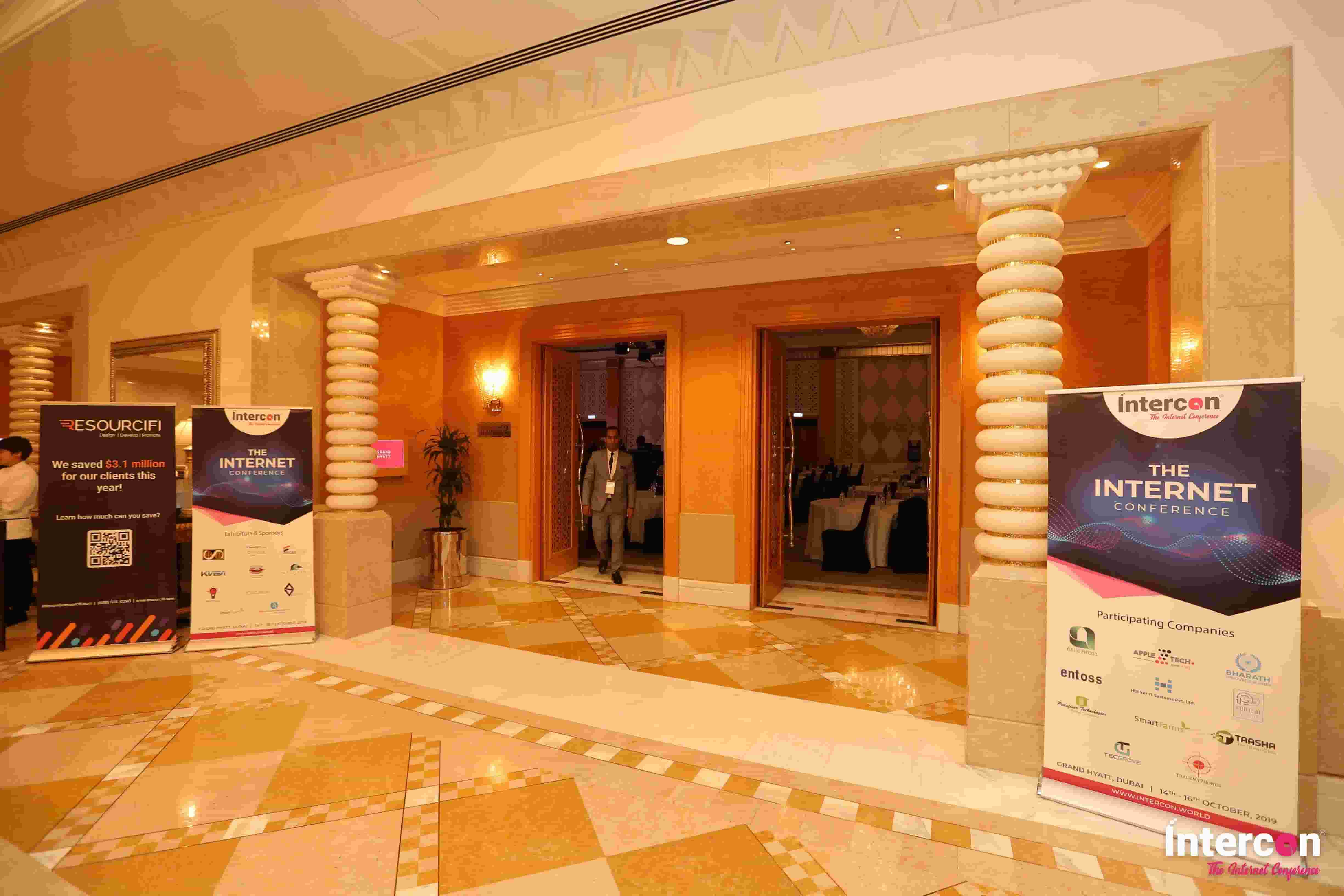 With the idea of lights-out manufacturing (or dark factories) slowly catching on, how will the developments in the fields of robotics, AI, and machine learning affect the job market? This is something that is yet to be seen, but there is no doubt that machines are slowly taking over jobs that were previously performed by humans.

Machines show incredible results whenever it comes to outperforming humans in physically-strenuous tasks. But that’s not all; they are getting more and more intelligent by the day. Their ability to analyze data and make split-second decisions for humans is something that is growing at an unprecedented speed. In fact, it is growing better and better (and faster) at mimicking the way the human mind approaches and solves problems!

While this development is a blessing for a host of industries, it is also important to assess its repercussions on the job market. Given the importance of this subject matter, a host of 2020 IT events in the USA will discuss it in detail.

Let’s look at some of the industries which will be affected by developments in the field of artificial intelligence and machine learning:

If you think that algorithms and codes birthed by humans are better than those created by AI systems, then you are wrong. To give you an example, Google’s in-house AI built a machine learning tool by itself that was judged to be more effective than the ones built by humans. It had the uncanny ability to recognize more elements in a given image than the one created by the our species.

Advancements in the fields of AI and ML are making nations rethink their security policies. There are many AI systems that have been able to perform better in air combat simulations, most notable among them being the ALPHA system that was created by students of the University of Cincinnati.

This development is being welcomed by the international community as it radically lowers the need for sending soldiers to the field. However, it will be years before our armies only have machines in them, given the sensitive nature of the subject.

The incredible speed at which ML tools analyze data is what makes it a hit in the healthcare industry. After all, time is of the essence when it comes to saving lives and that is why medical professionals are pushing to integrate ML tools in their daily work practices.

ML technologies can read all the symptoms as well as go through the medical records of patients within the first ten seconds of an average consultation. This helps the doctor to make a diagnosis faster than ever before. It has also shown promise in returning more accurate screening results than human examiners. So, it is definitely here to stay as far as the healthcare world is concerned. No wonder that so many healthcare and international technology conferences have this topic on their agenda.

At the end of the day, it’s the repetitive, monotonous and time-consuming jobs that machine learning tools will take over and people will have to constantly upskill themselves to be relevant in their job sphere.

But let’s be optimistic; there’s no way that machines will completely take over the future of work. As Harari in his bestselling book, “21 Lessons for the 21st Century” mentions, the jobs that require emotional intelligence, such as teaching, nursing, caretaking, and so on will always be helmed by experienced humans. Moreover, in the coming years, we will see humans making the use of machine learning technologies to enhance the standard of living of their peers around the work. We will also witness an enhanced AI-human relationship instead of one superseding the other.